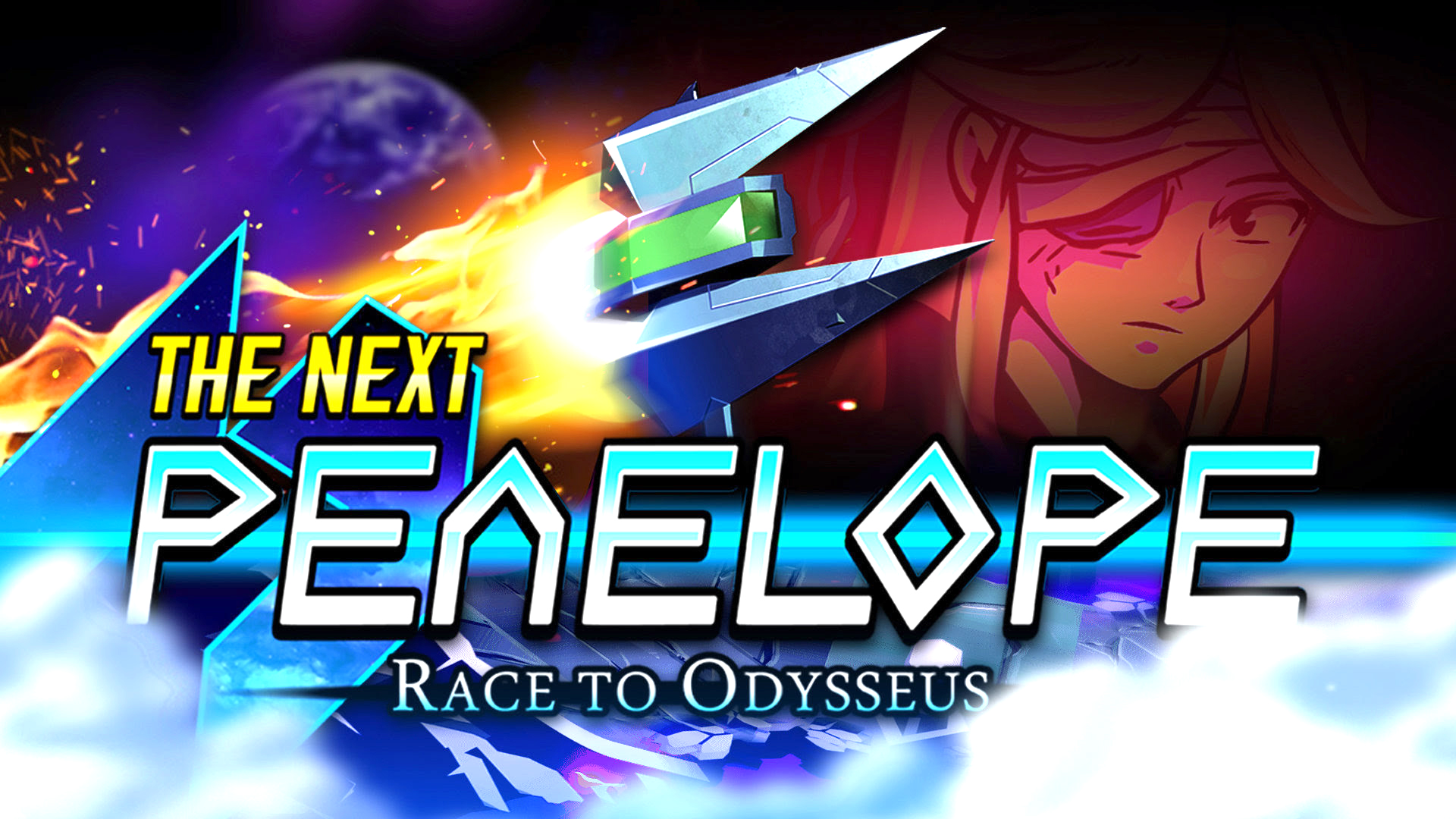 After many troubles, The Next Penelope releases exclusively on Nintendo Switch on December 21st for 12.99€ !

Entirely developed by Aurélien REGARD on Steam and acclaimed by Destructoid (9/10, “A hallmark of excellence”), “The Next Penelope” is a fast paced action racing game with loud colors, an original story and a challenging risk-reward system. Weapons can be mixed and used at any time, but all these abilities cost vital energy, so the player is very powerful and close to death at the same time!

If you’re interested by the technical side of the project, making the first Construct2 game to release on Nintendo Switch, you can read about it here.

59 commentaires sur “The Next Penelope releases on Switch”