After its Honorable Mention for Excellence in Narrative at IGF 2017, we’re very happy to partner with the lovely Brain&Brain to release Burly Men at Sea on Nintendo Switch today!

Set in the waters of early 20th-century Scandinavia, the game’s story branches through a series of encounters with creatures from folklore. The player acts as storyteller and wayfinder, shaping the narrative around three ungainly heroes as they set sail for the unknown. 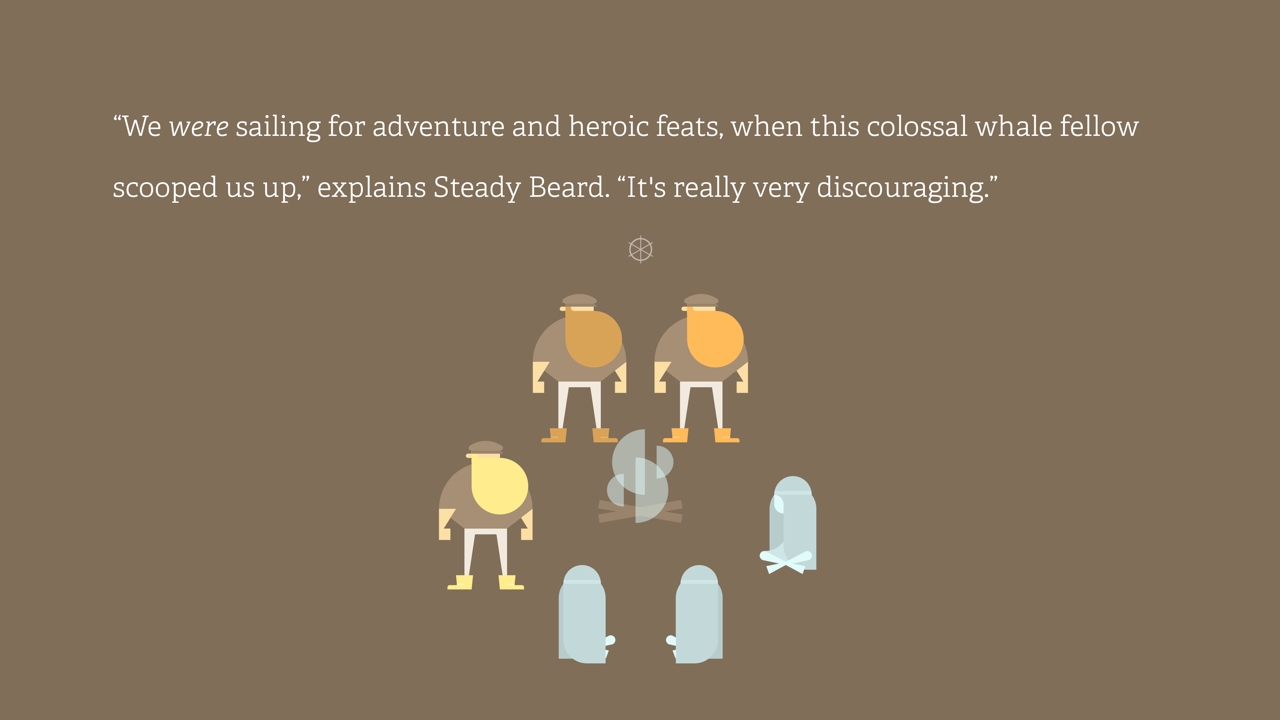 The Nintendo Switch version developed by Seaven Studio features HD Rumble support and all possible ways of playing a game: tactile, controller pro, joycons and pointing joycons to the screen! No excuse to seek adventure.